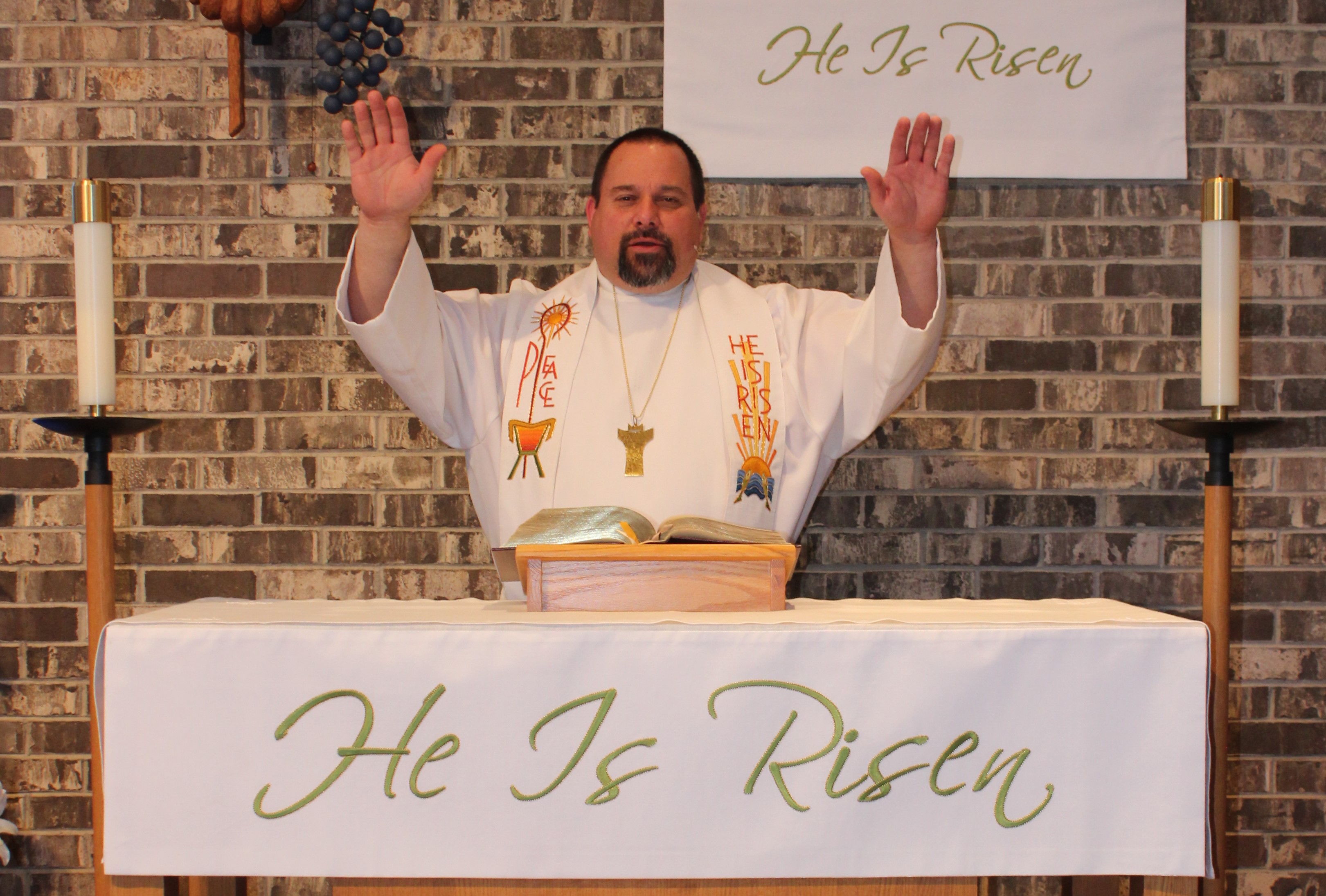 Pastor Joel has served in many jobs, from customer service to bus garage manager, and held the professional position of LCMS teacher before becoming an ordained pastor. God has blessed Joel with Judy, his incredible wife of 31 years who supports him in the challenges and demands of ministry spending much of her time as a homemaker. Judy has held several part time jobs in recent years, but always puts her family needs above her own. Together they believe in serving the Lord in whatever vocation he places them.

Joel was blessed to be raised in a strong Christian family; and he and Judy have endeavored to raise their children, Jessica and Jordan, in a similar way.  As empty nesters Joel and Judy look back upon many fond memories with their young children and look ahead to creating memories with their adult children. An active family, the Vanos have always enjoyed exploring God’s creation and take every opportunity to engage in outdoor activities like climbing, hiking, camping, fishing, biking, and skiing to name a few.

Throughout their years together Joel and Judy have seen God’s hand in their lives and the lives of those around them.  They truly believe that God places each of his followers exactly where they need to be in order to impact the world and share the love of Jesus with others. 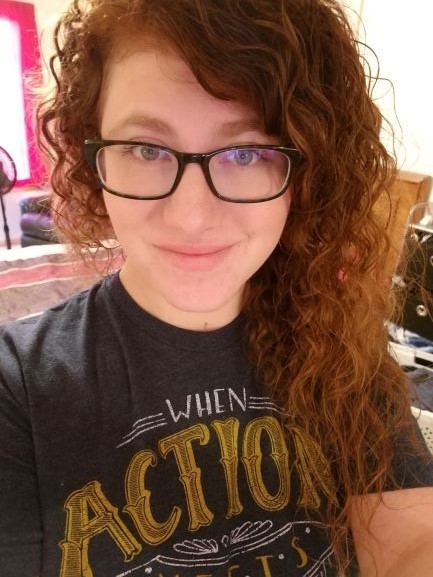 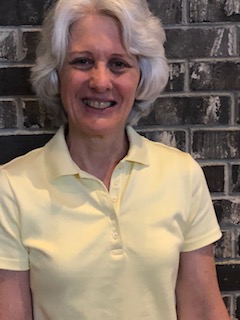 After our long-time office manager, Brenda Larson, retired in April 2018 we have been blessed with two amazing office volunteers who have stepped up to help in Ascension's office.  They are in the office a limited number of hours, but you can always call (952-890-3412) and leave a message if they are not available.   E-mail is also a great way to contact the office volunteers. 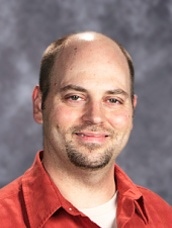 Mike grew up in Bradford, Vermont. He graduated from Heidelberg College in Tiffin, OH with a bachelor of science in mathematics, secondary education, and vocal performance. From there, he went to Youngstown State University, where he earned a masters of music in vocal performance.

After graduating, Mike moved to the Twin Cities, where he began teaching voice lessons at North Central University and working at Prudential Insurance. In 2001, he began teaching math at Eastview High School in Apple Valley. In 2008, Mike was accepted into the Doctoral program at the University of Minnesota in vocal performance, which he chose to stop pursuing after one year with the birth of his and Sara’s first child.

Mike directed the choir at Ebenezer Lutheran Brethren church in Minneapolis from 2006 – 2014. He also sang with and was an assistant director for the South Metro Chorale. He is currently a contracted singer with the Minnesota Chorale.

Mike is married to Sara, and they have two sons, Caleb and Aaron.